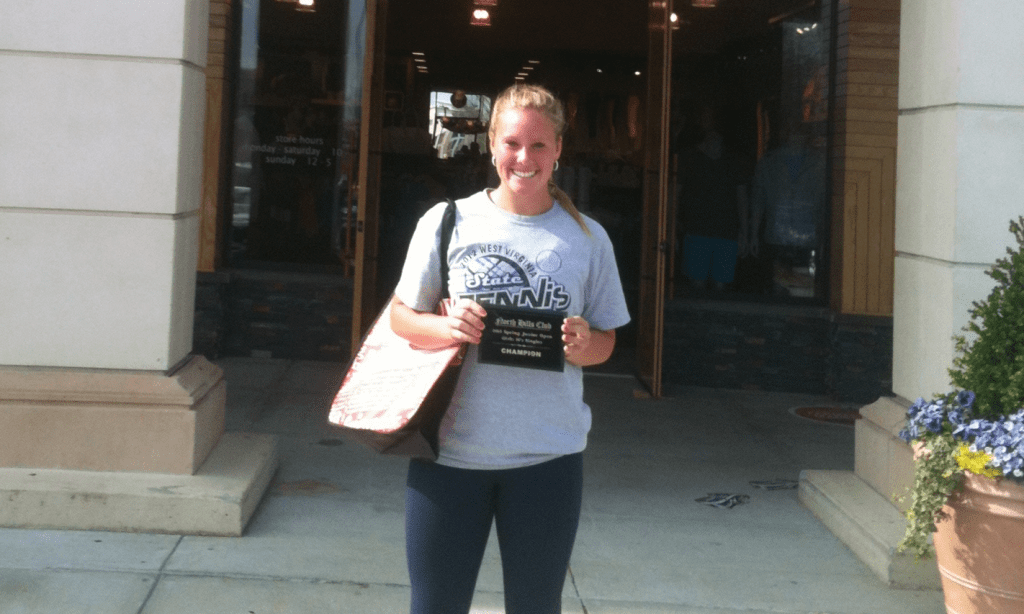 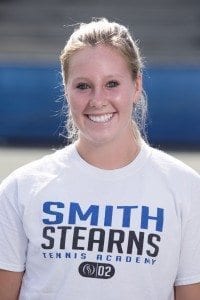 Ariel Shulman had a fantastic tournament dominating the white draw in the girls 16 and under division. In the quarterfinals she knocked off top seeded Savannah Taranto 6-3,6-1, then defeated Anna Harmon 6-2, 6-4. In the final match she battled to beat #2 seed Morgan Ingram 6-4,6-4 to win the title.

Alexander Vanezis placed 4th in the B16 white draw. 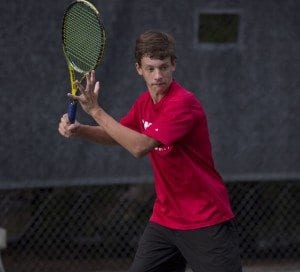 Congrats to everyone on another great tournament!