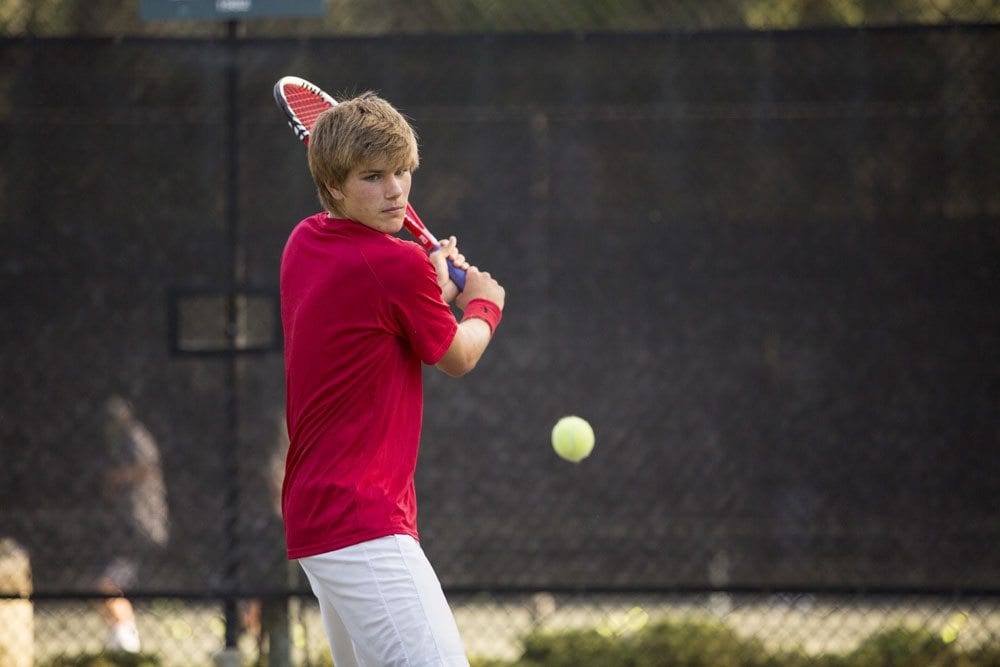 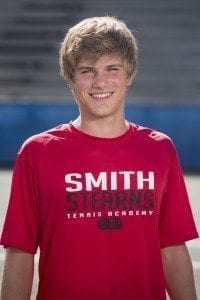 Perry’s background in tennis is a lot different than most players going to compete at the college level. He started playing competitively at age 17 and knew that time was of the essence if he wanted to raise his level high enough to play college tennis. For most people, this would not have been possible, but Perry found a winning combination. He met Billy Stearns on a trip to Hilton Head one summer and it was his encouragement and recognition in his ability that led him to believe he had a shot. That combined with Perry’s dedication and work ethic made a great recipe for success. Perry has quickly become one of the most improved players to ever come through Smith Stearns. Billy recognizes Perry’s willingness to learn and coachability as the two main reasons he has improved so quickly. He always says that when Perry puts his mind to something that the sky is the limit!

Besides the day to day practices and lessons, Perry views the experiences he has had getting to watch collegiate and professional tennis as his favorite memories at the academy. He really enjoyed going on both the group trip to watch Duke as well as the United States Davis Cup tie in Jacksonville. Being with his friends during these trips created memories he will treasure forever. 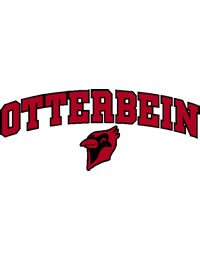 Perry views his best athletic achievement as winning two matches at the South Carolina State Closed in Belton, which was the first big tournament he had ever played. He came up just short of qualifying for the Southern Closed. Perry also reached the doubles final at the Hilton Head fall tournament with Colby Burke and made it to the finals of the consolation draw.


Perry’s goal of playing collegiate tennis has now become a reality, as he is set to be a Cardinal and play for Otterbein University this fall. He chose Otterbein because of the opportunity it gave him to play all four years, the excellent academic reputation and prestige of the school, and the close proximity to a large city in Columbus, Ohio. He is really looking forward to competing for the OAC conference title each year, playing in the NCAA Division III tournament, and the opportunity to achieve All-American status while representing his school. With Perry’s determination we are certain he will try his hardest to make his new goals a reality! Good luck Perry!