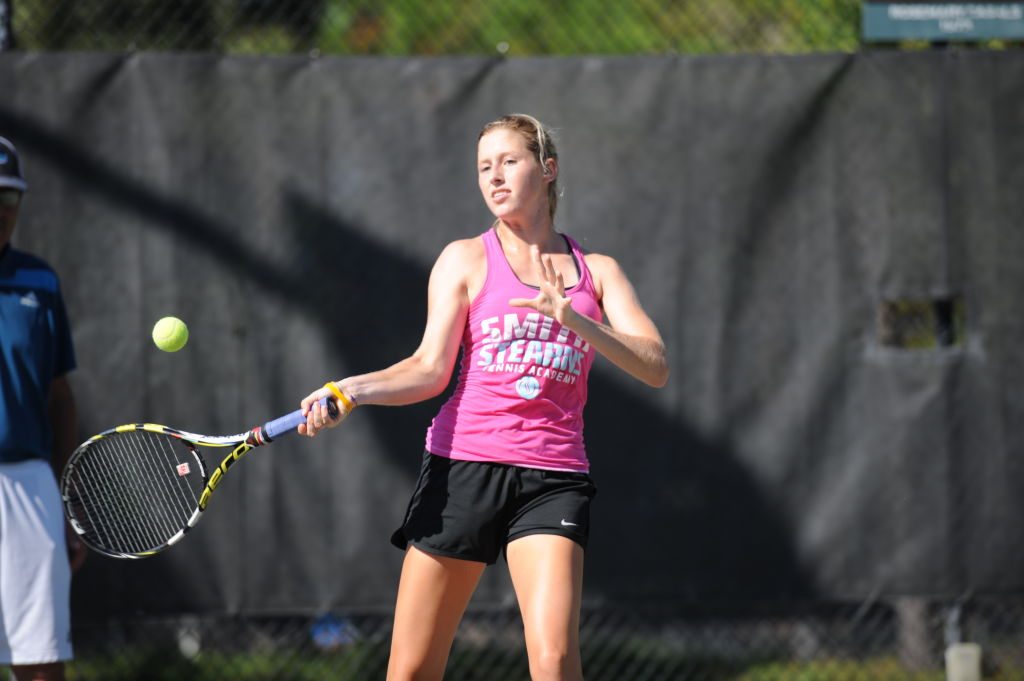 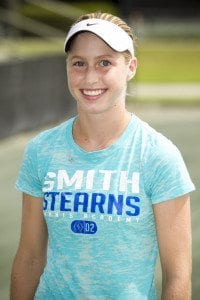 Mary Hampton began her tennis career with her dad and older sister Morgan on the tennis court in their backyard. What started off as a family pastime quickly became a passion for both girls as they quickly realized they would like to pursue tennis on a competitive level. The girls started at the academy over four years ago when Mary Hampton was in the eighth grade. Since then, Mary Hampton has developed into one of the most improved players to come through Smith Stearns. She is unequivocally one of the hardest workers there is and is passionate and determined to succeed in her tennis and all aspects of her life. These qualities have set her apart and made her a role model for all academy students. Mary Hampton recognizes that all of the coaches have been instrumental in her success, especially Billy who has really helped develop her into the tennis player she is today.

Mary Hampton’s most memorable experiences at the academy come from traveling to tournaments with the Smith Stearns team and well as living in housing and developing friendships and special bonds with the other students. One of Mary Hampton’s proudest achievements was winning two matches at the girls 16’s National Hard Court Championships in San Diego. Starting off at the academy as a “virtual beginner” as she described herself, to making the National Championships just a few years later really proved to her that she could achieve her goals in this sport. It was also one of the most fun and enjoyable trips she ever took with the group! 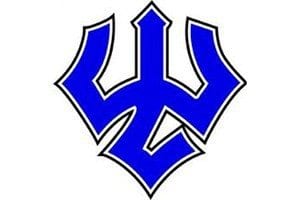 Mary Hampton has also had tremendous success off the court. She is graduating #1 in her class of 325 students and has maintained a high GPA taking the most rigorous curriculum of classes all throughout high school. She is always looking to challenge herself to become the best student athlete she can be.

Washington & Lee University will be Mary Hampton’s home next fall as she officially starts her collegiate tennis career as a General. She chose W&L for their strong academic reputation, beautiful campus, and small school atmosphere. She immediately felt at home with the coaches and girls on her visit and can’t wait to be a part of their program. Mary Hampton is most looking forward to playing in a team environment where everyone helps support one another in a strong competitive environment. With Mary Hampton’s determination to succeed she is poised for a successful future in tennis and beyond!