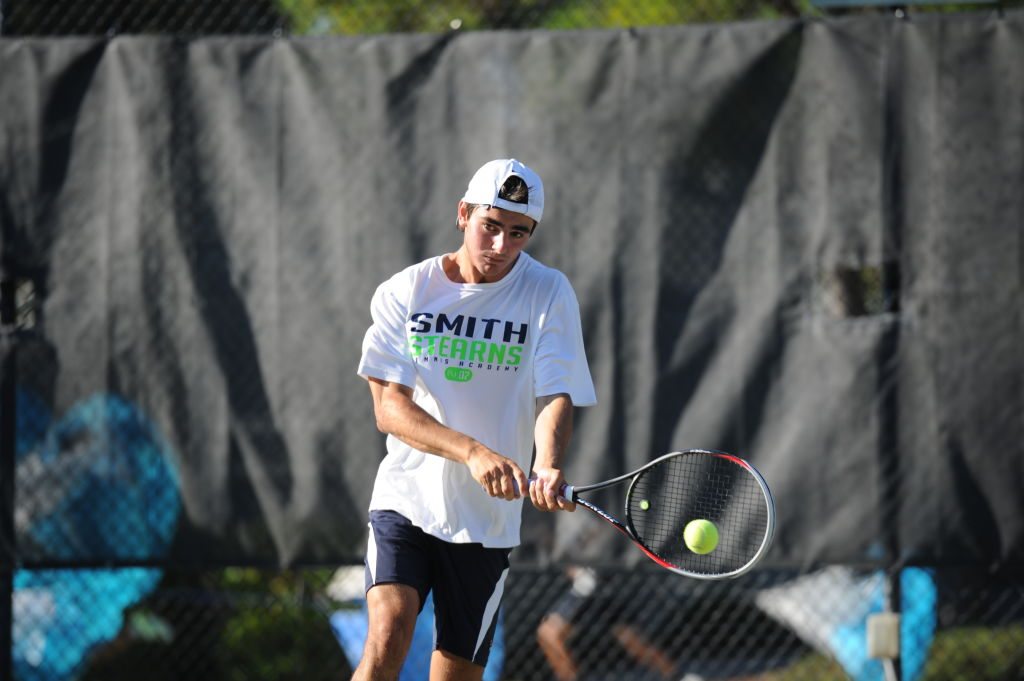 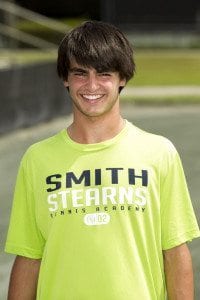 Kyle has been a member of the academy for the past two and half year years. He moved from Myrtle Beach to to be a part of a family environment with high quality coaches and players that was conducive to his development. During his time here, Kyle has become one of the most driven, hardworking, and competitive students we have had. He is always looking for ways to improve himself so he can be successful and set himself up to be the best he can be. He has been a true standout his senior year and a great role model to our younger students who can look up to Kyle and understand the qualities it takes to be successful.

Kyle is a true competitor and loves to be out there on the court whether it is practice or a match. He says his best times at the academy have been when everyone is out there working hard and playing well as a team, and ultimately making each other better players. He loves to grind it out during a tough practice session and will greatly miss the camaraderie of the Smith Stearns practices. Kyle has also cherished his time bonding with the other Smith Stearns players off the court as well as the fun team trip to Universal! 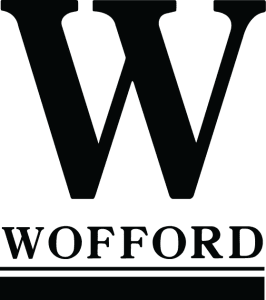 Kyle’s hard work has always paid off as he has experienced tremendous results throughout his junior career. He has consistently been one of the top ranked players in South Carolina and the Southern Section. Over the years, Kyle has been awarded with various honors surrounding his tennis and academics. Kyle was honored as the SC Most Improved Player and was also the State Champion. He has been a part of the academic honor role at his school and the Beta Math Club.

Kyle has decided to attend Wofford College next fall on a tennis scholarship. He chose Wofford because of the overall package it offered him. The team had a great bond with each other, the coaches were positive and would work hard to help make him a better player and person, and the school had strong academics and a small school feel. Kyle is most looking forward to being able to compete in matches with teammates that he loves being around. He is so excited to be a part of a team and contribute to their success. With all of Kyle’s outstanding qualities we are sure he will achieve great success and have many others admiring the person that he has become!