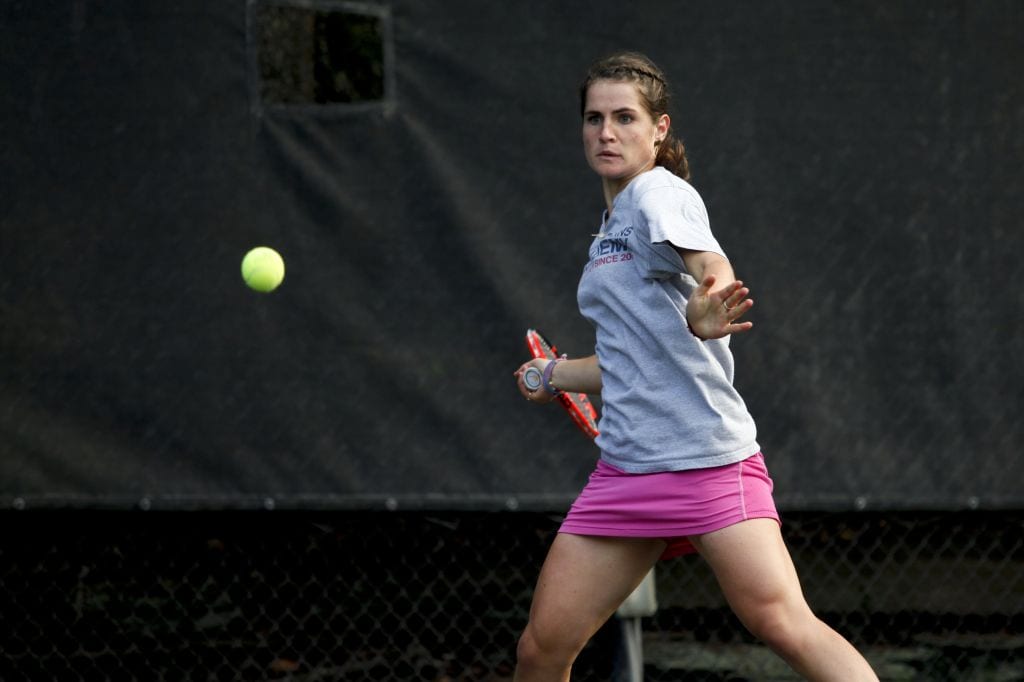 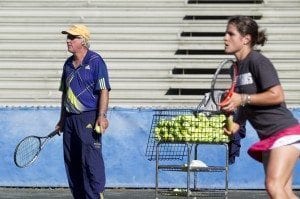 Kelly came to the academy and moved into housing four years ago to pursue her tennis in a much warmer environment than what she was used to. Coming from Greenwich it was nice for her to see the sunshine and play outside in the winter months. From day one, Kelly’s personality matched that of the weather as she was always so warm and outgoing to everyone. She was our ray of sunshine who loved to work hard but was always smiling and having fun at the same time. Kelly immediately fit in with the Smith Stearns family and will be greatly missed as she moves on to this next chapter in her life.


After being at the academy for so many years, Kelly has made countless memories and friendships that are sure to last forever. Her favorite experiences have been the trip to Davis Cup in Jacksonville, the time spent during her lessons with BJ, and the special birthday dinner that was made for her in housing.


Kelly is very specific in what one of her proudest athletic moments has been. During a tough match she got down a set and 5-0, but it wasn’t over then. Kelly was determined to turn the match around and won every game the rest of match, winning the second set 7-5, and the third set 6-0. It taught her what can happen when you are determined to never give up. Off the court, Kelly has also been extremely successful earning straight A’s throughout high school and is a member of the National Honor Society. 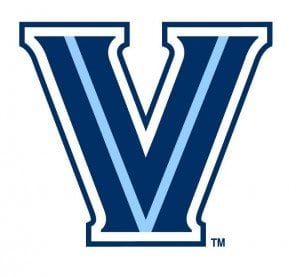 Kelly will move back up north this fall as she attends Villanova University in Philadelphia. She chose Villanova for many qualities including its academic prestige, location, size, tennis team, and the ability to watch a great basketball team. She is looking forward to being on a team and spending time with her teammates. Villanova will be lucky to have her as she will bring that ray of sunshine up north, making a positive impact on the university and her tennis team. We wish Kelly the best and look forward to following her for years to come.