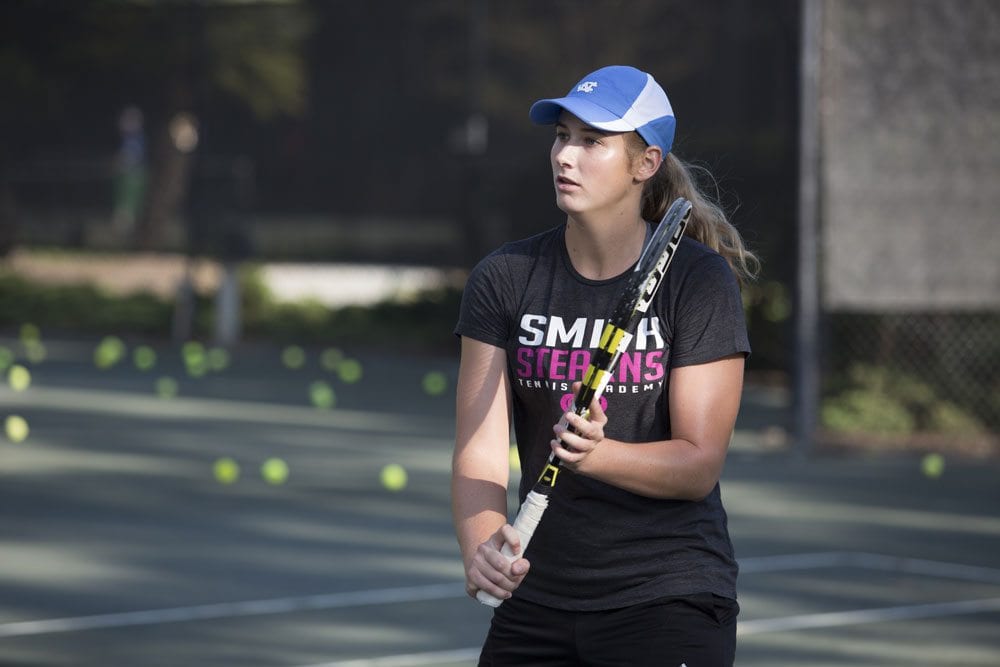 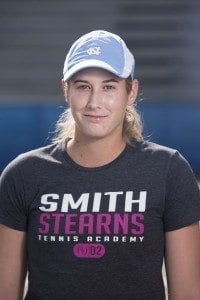 Hayley came to Smith Stearns as a talented ten year old player looking to see what the tennis world had in store for her.  After visiting for a month in the summer at a recommendation from one of her closest friends, she fell in love with the academy and her family decided to make Hilton Head their new home. After seven years, Hayley will be leaving us but will surely never be forgotten. She is one of the longest attending students at the academy as well as one of the most decorated students that has come through the program. She thanks the coaches for helping her succeed by developing and improving her game, but ultimately it is her determination to win that sets her apart.

Hayley’s most memorable times at the academy were always the academy trips. On a trip to watch UNC and Duke tennis her first year at the academy, she fell in love with UNC but never knew that she would be going there after all these years.

Success is a word that Hayley is very familiar with as she surely has had a lot of it. She is a 4-time Super National Champion, 9-Time Southern Closed Champion, and 14-Time South Carolina State Champion setting the record for the most titles won by a girl. She is currently the 7th rated recruit in the nation by the Tennis Recruiting website. Hayley’s success lies off the court as well, as she has 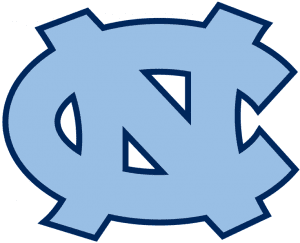 achieved straight A’s in school from kindergarten through 12th grade.

The University of North Carolina will be Hayley’s new home this fall as she has received a full scholarship to compete for the Tar Heel’s. After being one the most heavily recruited players in the country, Hayley chose UNC because of the perfect combination of athletics and academics as well as a strong coaching staff. She is looking forward to playing on a team and helping UNC win some titles! We look forward to following Hayley’s continued success in this next chapter of her life!