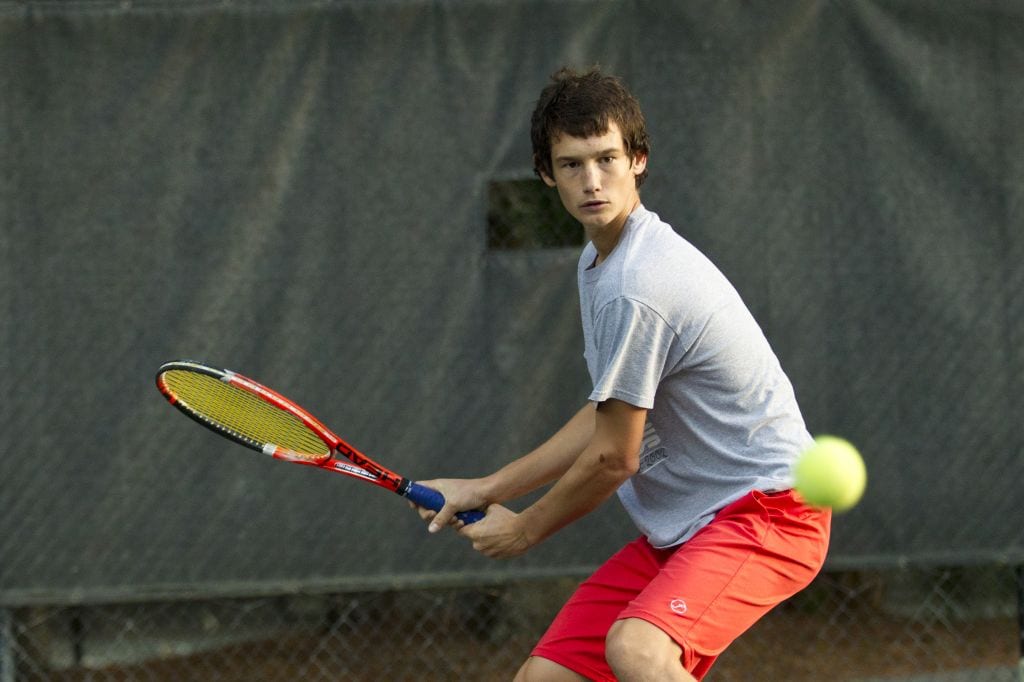 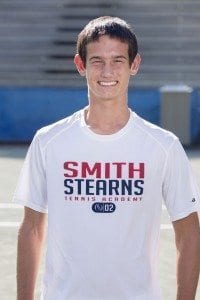 Charlie came to the academy two years ago looking for great coaching, good players to play against, and the opportunity to be in a positive situation that would be conducive to his development as a player. He got what he was looking for, however, the changing moment in Charlie’s tennis career came when BJ showed belief in him and what he could achieve, before he even believed in himself. He views this as a key factor in him being able to move up over 500 spots on the Tennis Recruiting Website,positioning himself to play collegiate tennis. The success Charlie has had comes from more than just belief as he has consistently been one of the hardest workers to ever come through the academy. His determination and passion for the game are second to none. These qualities led to his immense improvement in such a short period of time. In addition to his work ethic Charlie comes to the academy daily with a positive personality that is contagious to the other players. He has led by example and is definitely someone that is looked up to by many.

Charlie has many favorite experiences at the academy, from developing his strategy and mental game with Martin to working on his forehand with Derrick. He has also loved all of the Smith Stearns parties and banquets (including the food presentations), the Davis Cup team days, which he thrives for the competition and fun team atmosphere, and the days of fun Thursday stickball.


In addition to his rise up the USTA and Tennis Recruiting Rankings, Charlie views his greatest individual athletic achievement as making the doubles quarterfinals of the Birmingham National Open and winning the sportsmanship award at the Norcross Bullfrog. Charlie is also a very strong student earning a perfect score on the Reading Portion of the ACT. 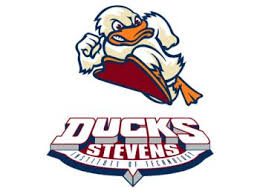 Charlie will be moving to Hoboken, New Jersey this fall as he starts his collegiate tennis career at Stevens Institute of Technology. He feels that Stevens is the perfect fit for him and that God has led him to this great place in his life. He is looking forward to the team camaraderie that college tennis will bring. With the quick improvement Charlie has seen so far at Smith Stearns, and with his hard working and upbeat attitude, he is sure to succeed even further at Stevens, and at a fast pace!