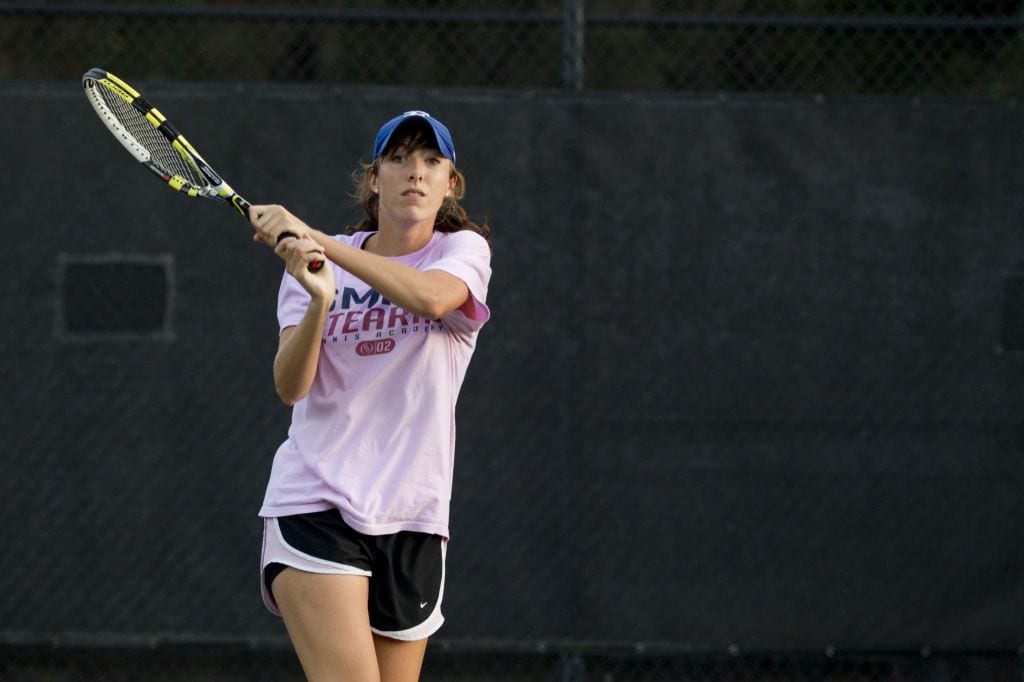 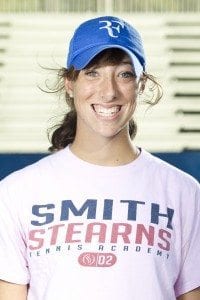 One of the longest attending students at the academy, Ashley relocated from the Savannah  area to attend Smith Stearns when she was just eleven years old. She decided that she loved tennis and wanted to focus on that exclusively, giving up basketball and softball. After meeting Billy Stearns, she felt that Smith Stearns was the right place for her to achieve her tennis goals and gain a college scholarship. Smith Stearns has been like a family for Ashley over the years, with the coaches watching her grow up both on and off the court. She credits the coaches and says they have been instrumental in her success, as well as thanking Stan for his advice on her serve and helping her turn it into her biggest weapon.

Ashley’s greatest experiences at the academy have been going on academy trips. She remembers the trip to Duke to watch college tennis as well as the trip to watch the Davis Cup in Daniel Island as being her favorites! Ashley also greatly cherishes the relationships she has made with the coaches and students. She has made memories with lifelong friends that she knows she will have forever. Ashley has won three South Carolina State Doubles titles with one of her best friends, Hayley Carter, and notes that it is not over yet, as they will be going for their fourth title this summer! 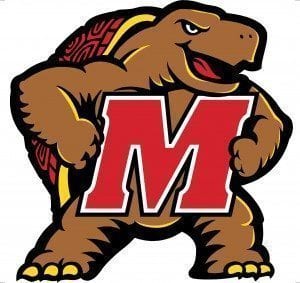 Having received a full scholarship to attend the University of Maryland in the fall, Ashley recognizes this as the athletic achievement she is most proud of, however she has been a top contender on the court consistently achieving top rankings in the Southern Section throughout her junior career. In the last year alone, when the college recruiting process was at its peak, Ashley rose to the occasion and worked her ranking up from #70 on tennis recruiting to being the 36th best recruit in the nation in the senior class, which is a career high. Sportsmanship is also one of Ashley’s greatest qualities, being awarded the state’s top honors, the USTA Mark Hodgin Sportsmanship Award as well as the Sportsmanship Award at the 2010 Southern Closed. In addition to Ashley’s athletic achievements, she has been a member of the National Honor Society for two years and was most recently selected by the Hilton Head Rotary Club as Student of the Year at Heritage Academy.

The University of Maryland will be Ashley’s home next fall as she officially starts her collegiate tennis career as a Terrapin. It was not a hard decision for Ashley to make as UM had all of the important factors she was looking for in a school – strong academics, a great campus, and a positive coach with a talented tennis team. She loves the fact the UM is located in close proximity to Washington D.C and hopes that will bring future opportunities. Ashley is really looking forward to being a part of a team and further developing her tennis skills. She is looking to help her team win an ACC title and reach the NCAA tournament. With Ashley’s upbeat attitude for life and her determination to succeed, she is poised for a successful future both on and off the court!