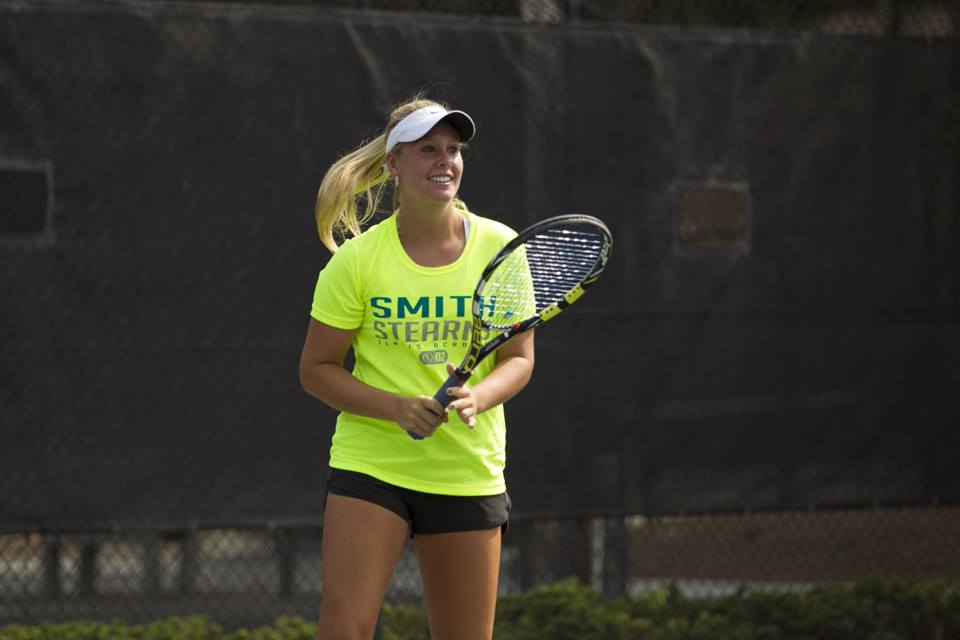 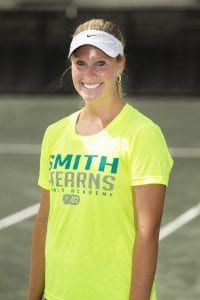 Ariel started off her tennis career in her hometown of Parkersburg, West Virginia at twelve years old. After realizing she was passionate about the game she started to look for an academy where she could further pursue her goals. After a meeting with BJ a few summers ago, Ariel felt that Smith Stearns would be a great fit for her. She fell in love with the Island, the family environment at the academy, and felt that the strong educational system on Hilton Head would be best suited for her needs and aspirations.

For the past three years Ariel has dedicated herself to improving her tennis as well as maintaining excellence in the class room. She has turned into a well-rounded, passionate, and driven young lady and it has been inspiring to see her grow. She credits Billy and BJ in helping her develop as a tennis player as well as mentoring her through her high school years. She says Billy has pushed her well beyond her limitations and enabled her to achieve a level of tennis that was beyond any of her expectations. She greatly appreciates Billy’s old school, no excuses attitude, as it has allowed her to improve as a player and develop a great relationship with him. She credits BJ for helping her with her form and mental game to extents she thought were not reachable. Many of the skills she has learned she will be able to take on into college and into all areas of her life and she thanks all of the coaches for their help in shaping her into the person she has become today. 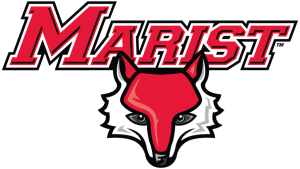 Ariel has had many memorable experiences at the academy but what stands out the most to the her are the relationships and friendships that she has formed that will transcend a lifetime. She also feels that the academy environment as well as the rigorous training has helped set her up to achieve her ultimate goal of playing Division 1 College Tennis. She will always remember all of the great days she has had at the academy and is happy she was able to thrive in an environment where she could aspire to be the best she could be.

All of Ariel’s hard work has paid off as she has had great success on and off the court. She moved up over 200 spots on Tennis Recruiting and got selected to play the National Clay Courts last year. Ariel is also a member of the National Honor Society, is a Hilton Head High School Junior Marshall, Zonta Officer, is in the National Society of High School Scholars, won the Converse College Junior Scholar Award for Academic Leadership and Merit, and has been top 5 in her class at the Hilton Head Christian Academy for the past two years.

Ariel has decided to attend Marist College in the fall as a member of their Division 1 women’s tennis team. After doing a thorough search of schools, Ariel chose Marist because of its academic reputation, smaller size of the school, beautiful campus overlooking the Hudson River, as well as their strong business school where she plans to major in Business and Economics. She can’t wait to be a part of the Marist team and develop more meaningful friendships with all of her teammates! With Ariel’s passion and determination, we know she will continue to have success at Marist and throughout her entire life after school!