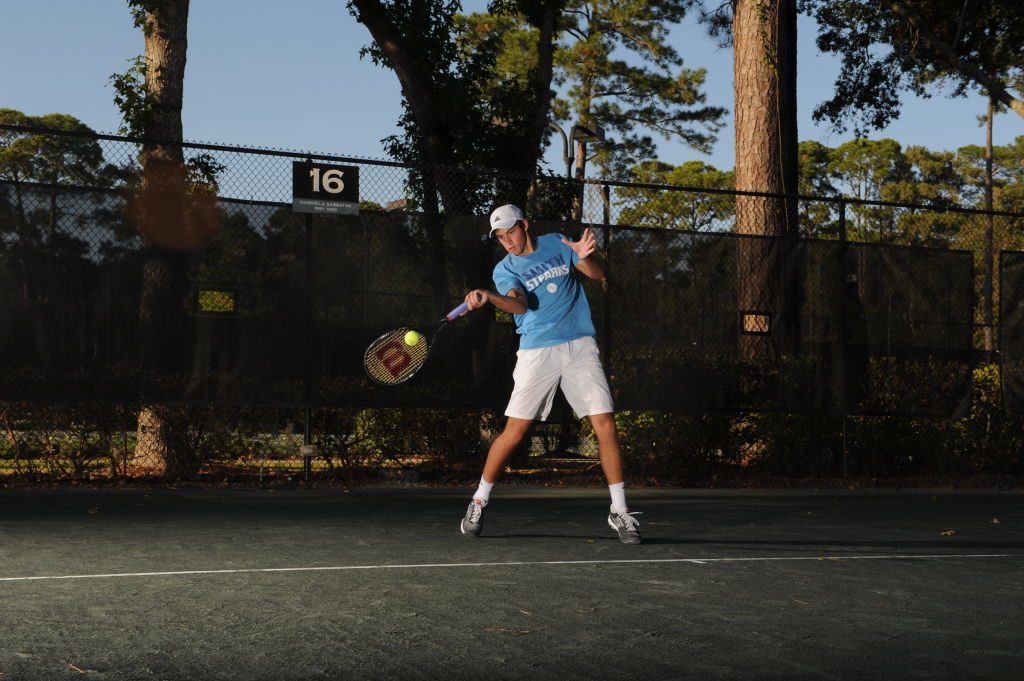 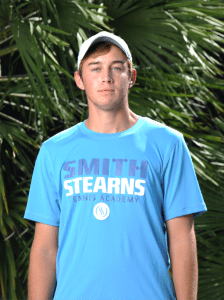 Alexander or “AJ” as we call him at the academy, started playing tennis when he was 8 years old. It quickly became his passion and he started training and traveling to tournaments in the Raleigh area. Living so close to Duke University inspired him to play at a high level and gave him the goal to hopefully one day play collegiate tennis. At the advice of former Duke men’s coach Jay Lapidus, AJ started training at Smith Stearns 3 years ago so he could pursue all his tennis goals. AJ has worked very hard over the years and has had great success as he was selected to play in high level events in all age divisions including the Southern Closed, Zonals, Nationals, and the Super National Championships. He loves the competitive environment and his fun personality always make him a joy to work with. AJ credits all of the coaches with helping him in different aspects of his game both physically and mentally and ultimately preparing him to play collegiate tennis. 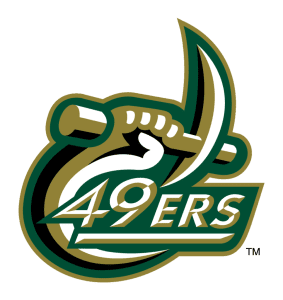 AJ’s favorite experiences at the academy come from traveling to the tournaments with the team, playing the Monday night exhibitions, and staying in housing with the boys and Eileen. He is especially fond of his memories traveling to the Easter Bowl with Derrick and getting to watch an NBA game on their off day, as well as the fun group trip with Eric to the Puerto Rico ITF.

AJ has achieved great success on the court as a national player but ultimately feels his best athletic achievement is reaching his goal to play Division 1 college tennis. In addition to his on-court success, AJ has maintained good grades and has been an honors student throughout high school.

This fall AJ will be joining the men’s tennis team at the University of North Carolina at Charlotte. He chose UNC-Charlotte because of the caliber of tennis, great players on the team, and ultimately the campus and community the school offers in the great city of Charlotte! AJ is really looking forward to being on a team and contributing to his team’s success. It is apparent AJ will thrive in the competitive college environment and everyone looks forward to following his progress on and off the court!