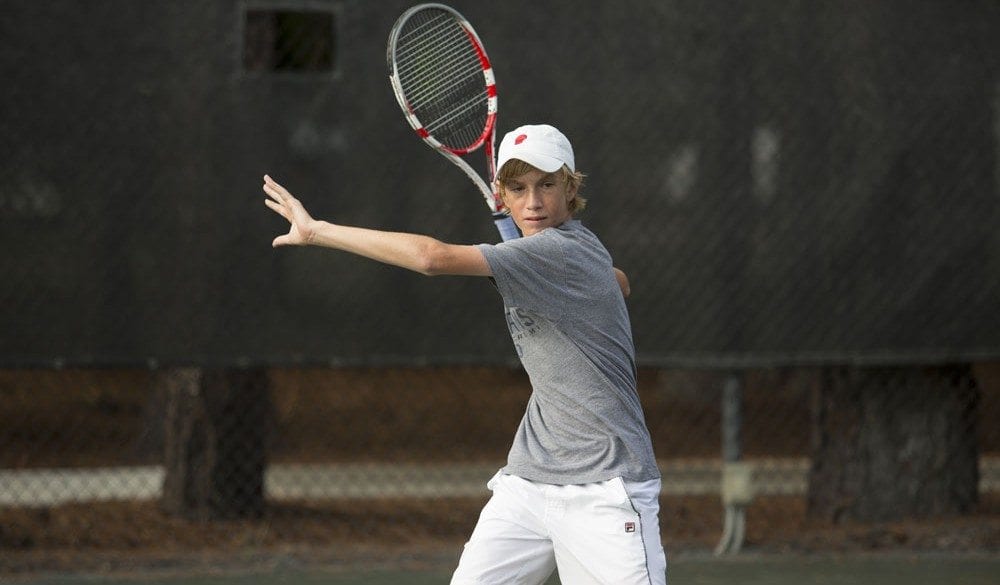 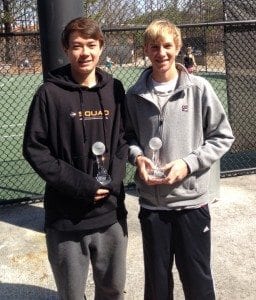 The Topspin Championships (southern level 3) was a great tournament for a lot of our students with almost 20 of our students participating in the event. Alex Jones won the doubles title with Robert Loeb. Kyle Barr made it to the finals of singles and doubles in the boys 16’s. Cameron Kriscunas was a doubles finalist in the girls 16’s as well as Grace Kennedy in the girls 12’s. A lot of other students placed in their respective age groups.

Hayley Carter particpated in the WTA tour’s Family Circle Cup in Charleston after earning a wildcard. She fell 6-4,6-1 in a well played match to world #132 ranked Michelle Larcher De Brito of Portugal. 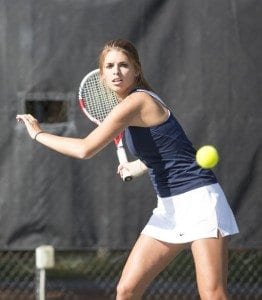 For a complete list of March highlights see the results below: 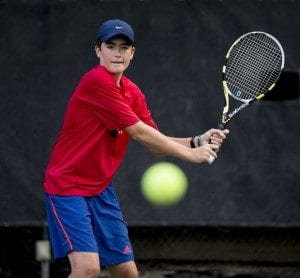 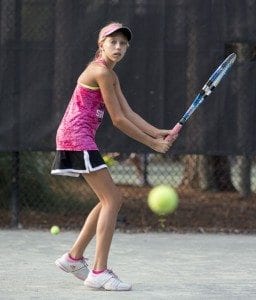 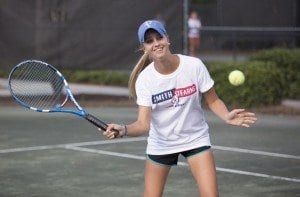 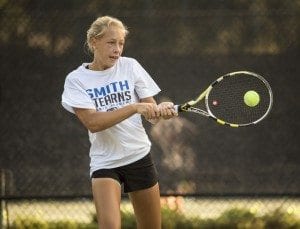