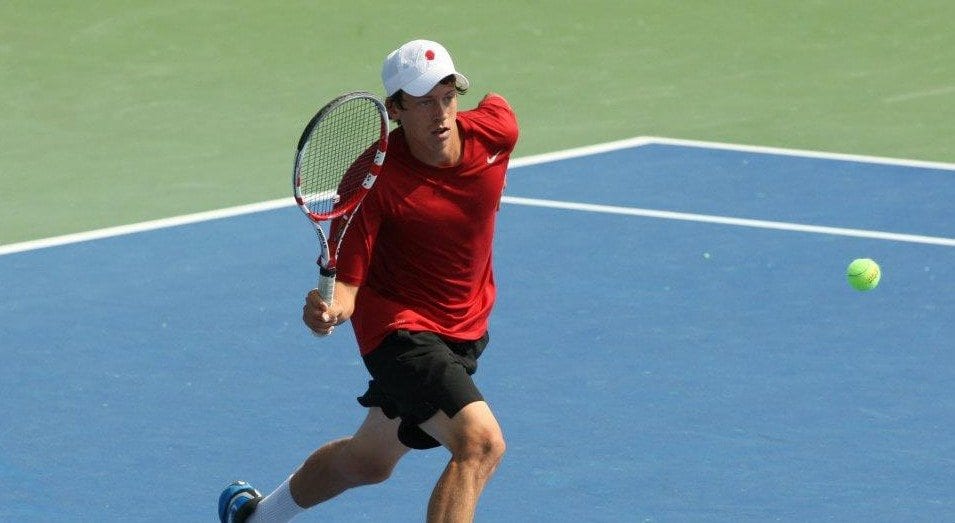 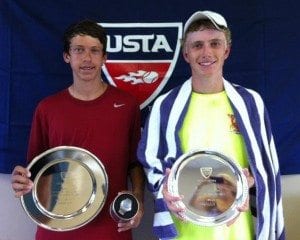 Smith Stearns student Jess Jones dominated the USTA Southern Closed Boys 16 and under Championship held June 16th -23rd in Rome, Georgia, capturing the singles title and making it to the finals of the doubles event.

In the singles event, Jones seeded 5th, beat both the #1 and #2 seeds on his way to the title. In the championship match he defeated #1 seeded Walker Duncan, 7-5,6-4 to claim the championship.

Jones has been playing up in the 18 and under division since last year due his early success in the 16’s. He has already won a Bullfrog Designated in the 18’s but needed to play the
Southern Closed in his age group in order to be endorsed for the summer nationals.

We congratulate Jess on another great victory!