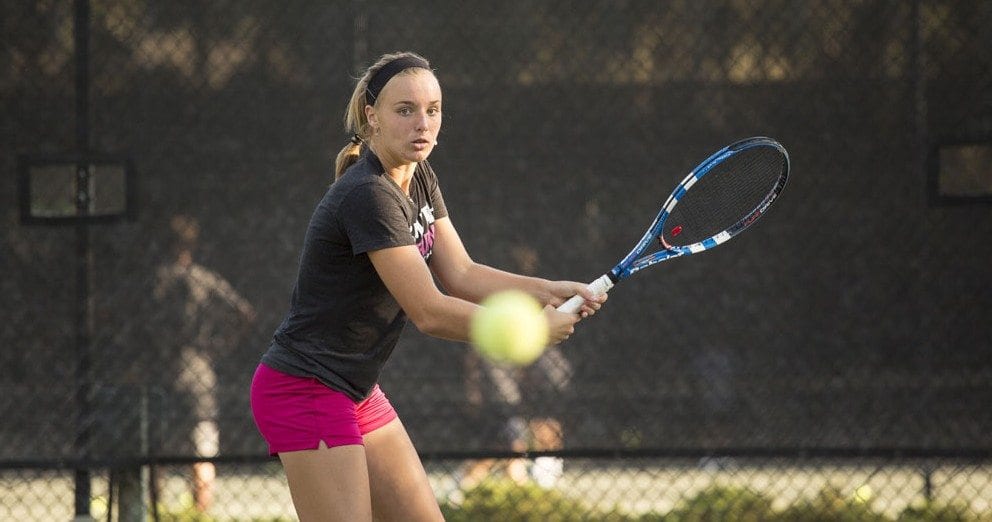 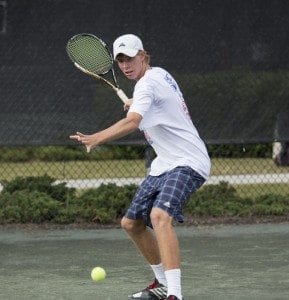 The first month of the new year has already been a busy one with students traveling all around to play in various tournaments. Just this past weekend, the academy saw five students win titles at the USTA Regional Segments in Mobile and Norcross. It was a great way to get out on the competitive court and start the new year with a bang!

Harrison O’Keefe won the boy’s 18 and under division in Mobile and was a finalist in the doubles event.

Scott Sculley won the boy’s 12’s in Mobile and placed 3rd in doubles.

Kennedy Shaffer won the girls 16’s title in Norcross and was also a finalist in the doubles event. 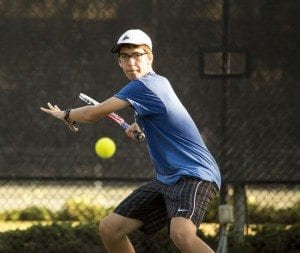 Ali DeSpain was a finalist in singles in the girl’s 12’s in Norcross and won the doubles title.

Sean Sculley won the doubles in Mobile in the boys 14 and under division.

Check out more results below from other January tournaments our students played. 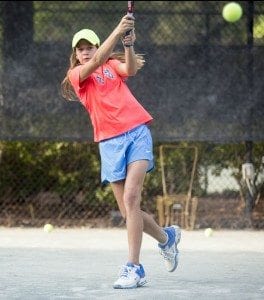