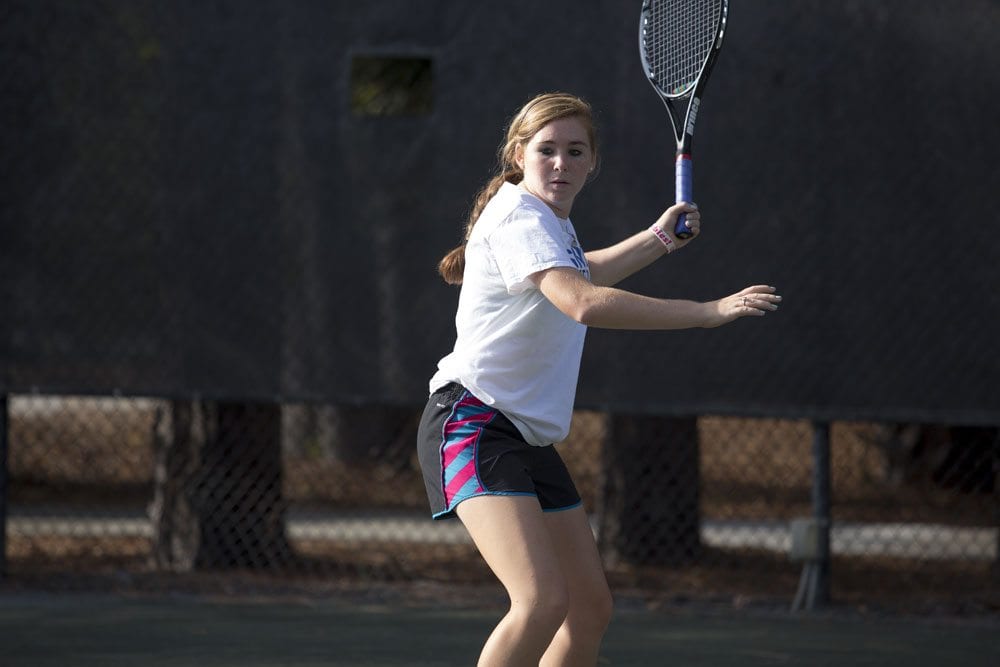 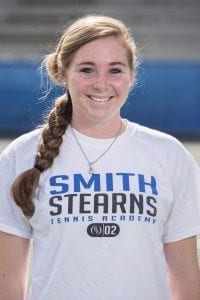 Katelyn Jackson won the girls 18 and under championship of the Fall Southern Closed held November 21-25 in Louisville, Kentucky.

As a fifth seed Jackson defeated #1 seeded Kenya Jones in the semifinals 6-2,6-2, before dominating Kirsten Ward in the finals 6-1,6-3.

Since Jackson moved to the academy last January she has experienced a great rise in her game, mostly due to the hard work she puts in daily on the court.  In the past year she has moved from #121 rated junior on the Tennis Recruiting website to a career high of #67 after the Southern Closed.

We congratulate Katelyn on her great success so far! As Katelyn continues to progress daily we are excited about the future holds for her!