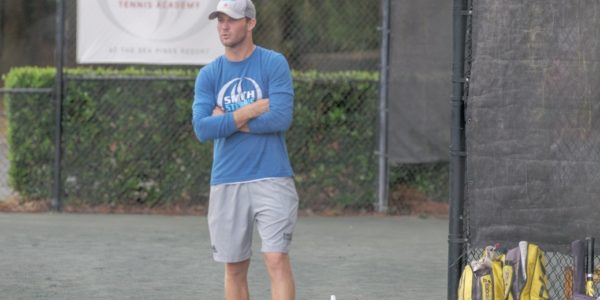 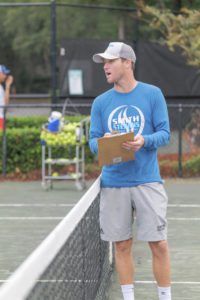 We caught up recently with Coach Eric Turner, Director of Instruction at Smith Stearns Tennis Academy, about how it’s going at the Academy and about being a new father. Coach Eric, known by staff and campers as, “ET,” recently in August had his first son, Caleb. When interviewed about being a new dad, Eric replied, “It’s been a great experience so far. Coming home to Caleb after a long day of work, or even waking up in the middle of the night and just seeing him there, brings me so much joy.”

“Do you envision Caleb one day growing up to play tennis like you?” we asked. “Of course,” Eric replied with a grin, “He’ll be the next champ – the next Roger Federer, for sure,” he said, jokingly.  “No, really,” he continued, “I’ll support him in whatever sport he chooses, but hopefully I’ll get him to like tennis.”

Coach Eric said he personally loves tennis and loves coaching at Smith Stearns. He said that he loves working with kids who have a passion for the game and are working hard to improve.

B.J. Stearns, Academy Director at Smith Stearns, said, “It’s been amazing to watch ET evolve from a player in the Academy to one of our top coaches. Eric has been an important part of the Smith Stearns family for many years now and he cares a lot about the Academy and all our students. I’m impressed with ET’s knowledge of the game and how he inspires his players to believe in their abilities.” 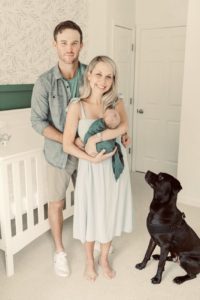 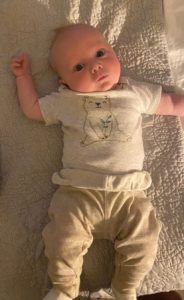 Madison Cordisco, senior at the Academy, who recently signed with Elon University, credits Coach Eric with greatly improving her forehand. She said, “When I first came to Smith Stearns, my forehand stroke was not correct. Eric however was able to get me to hit it correctly. Now, it’s so much more consistent and feels so much better.”

Aidan Lee, another senior at the Academy, who recently signed with Colgate, said, “Coach Eric has been a phenomenal coach. With him, I’ve greatly improved my serve and forehand, and I really enjoy working with him. He constantly strives to help me improve, which pushes me to be better on the court.”

“Being a student of Coach Eric has been an excellent experience and has helped develop each part of my game by a tremendous amount,” said Marina Fuduric, sophomore at the Academy. “His coaching style has allowed me to improve my mental, tactical, and physical game. I couldn’t ask for a better mentor.”

Coach Eric has been coaching at Smith Stearns since 2014.  He was a Smith Stearns protégé himself, beginning at age 13 with former head coach Billy Stearns. Eric would train both in Hilton Head and in Charlotte, NC, until high school, when he became a Full-Time student at Smith Stearns. When asked what he loved most about Smith Stearns, Eric replied, “When I was in the Academy environment for the first time, and began traveling with the group to tournaments, tennis began to feel not so much like an individual sport, but more like a team. Having that support made it even more fun.” 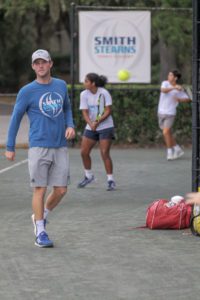 Eric’s tennis career began when he was five years old. Raised in Boone, NC, Eric’s father signed him up for tennis lessons at the local racquet club. Eric’s dad was a sport enthusiast, having played collegiate baseball and basketball, and got Eric involved in sports early on. One of Eric’s best memories of playing as a kid was training at a club in the mountains. Eric said that if you finished last in the group during training, then after practice, you were required to run straight up the hill that was adjacent to the courts. Despite that reproof however, Eric nonetheless fell in love with tennis and chose tennis over other sports because he enjoyed competing on his own and the physical and mental toughness it required. When asked what one of his most memorable junior tennis moments was, Eric replied, “My favorite junior memory was winning a Bronze Ball at 18s Nationals with Kevin King in doubles, and also competing in the Orange Bowl.”

After Smith Stearns, Eric played at NC State University, where he competed from 2008 to 2010. Eric then transferred to Elon University where he competed from 2010 to 2012.  In college, Eric said that his favorite moment at NC State was beating Michigan while they were top 10 in the country. At Elon, Eric recalled the two biggest highlights of his career there were beating USC and winning a conference championship. 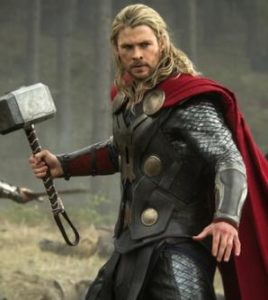