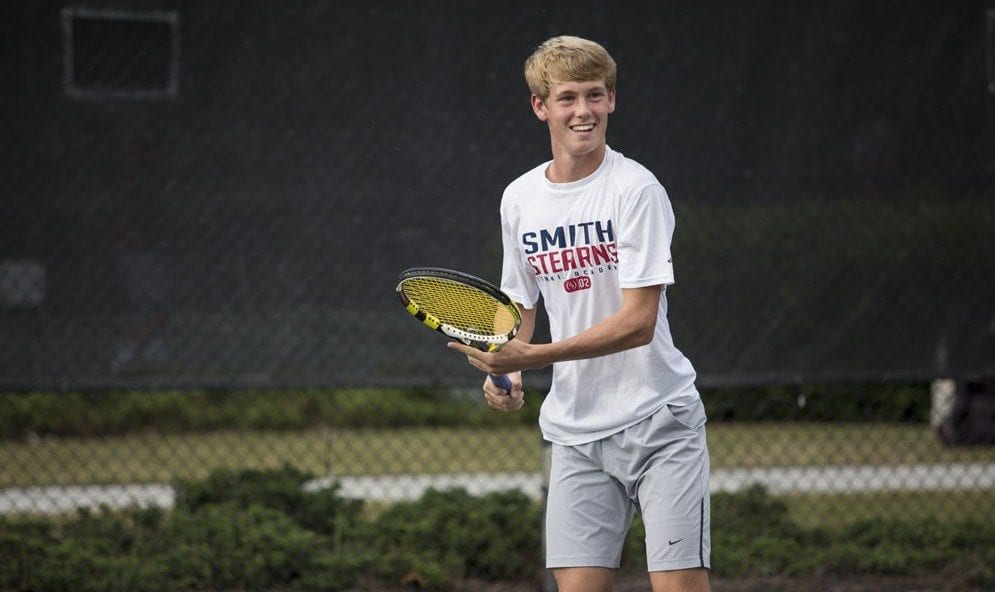 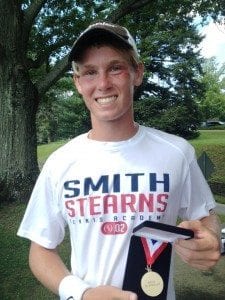 In just his second tournament back, after being sidelined from tournament play for a few months with a wrist injury, Hampton Drake showed he was back on top of his game by capturing the USTA National Open Championships in the boys 18 and under division held July 3-5 in Aston, Pennsylvania.

In his last two matches, Drake beat two top ranked national players in Strong Kirchheimer and Chris Vrabel. In the semifinals Drake outlasted Kirchheimer, in a hard fought three set match which he came out on top 6-3 in the third set. The final match was equally as tough as Drake prevailed in two close sets, 7-6 (6), 7-6 (4) over Vrabel.

The win moves Drake to a career high ranking of #22 in the junior class on the tennisrecruiting.net website.

We very proud of Hampton for his continued success!